So, work has been started. Here's a quick rundown of what is new with Crushing.

All the code in the project has been refactored to be up to date with the new formatting style that I am trying to keep up with. I also spent the time to clear up old scripts that were unused or pointless for the new mechanics. Luckily the game was not massive so this didn't take too long to achieve and didn't cause any major problems.

The crushers have been re-worked to change the game from a flat 2D artwork to more of a 2.5D style. While it is still a little rough it is a good start. I do plan to make new versions for the art when I have the game fully working, but for now this will work. 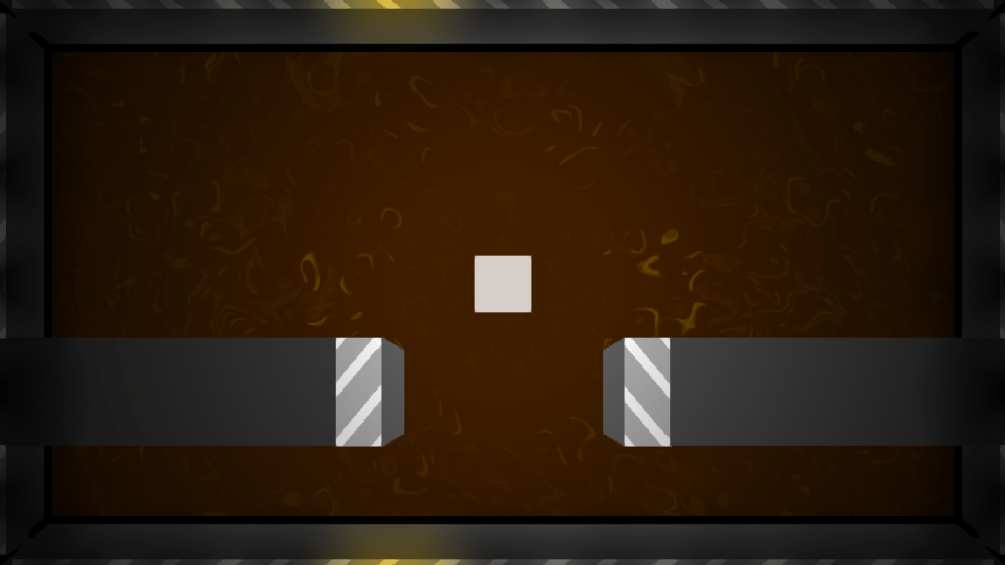 The player movement has been reworked for mobile, instead of moving by touching the orb and moving it around with dragging, it now works by tilting the device in the desired direction. This is still a bit fiddley and needs more work, but the movement does work at least.

The last major progress so far has been the game loop, I've added transitions between all the scenes with two full screen crushers that are used for scene changes and a fade in/out of black for the game over state. I also spend the time to improve how the game ends, instead of the player being moved out of the way, I've added a particle system that activates when the player gets hit, the player also stays put when hit and deactivates its sprite to make it look like you actually got crushed, though I may adjust this later on to have the sprite visible but squished to make it a little more realistic and funny.

That is all for this update, expect to hear move soon

A simple game, don't get crushed!