A downloadable Gnome Game for Windows, macOS, and Linux

One weary night at the local Homebase, one garden gnome comes to life to defend his light, his sun, a light bulb that a staff member left on overnight. You play as the gnome and must defeat the beasts of the night to save the day. Unlike most gnomes, this is a heavily armed vetran commando gnome, armed with his fishing rod, an umbrella and some fireworks you must defend the light bulb at all costs. Your object is simple, stop the monsters of the night from taking the sun. You have an array of weapons to do this with:

Fish your eneimes from a short distance, the key is to keep out of the enemies attack range.

Shield yourself from your enemies for a short period.

Shoot fireworks at your enimes, they are both a great ranged weapon and make for an amazing light display.

Along with these weapons you are also have a selection of traps to aid in your defense, these can be placed throughout the scene to hurt enemies on their way to the sun. Note they only have a few uses, so keep an eye on them...

Elecucute your enemies! it hurts a lot, but some enemies can take it more than others.

A disposable fire pit in the hands of a gnome, what could possiblt go wrong? eneimes take consistant damage over these traps.

You'll come across a selection of monsters in the garden centre, be warry of:

Fast & plentyful, rats are the main enemy you'll come across while defending the sun

BADGERS! with catapults??? yep, that's right, they are tanky and deal a lot of damage. Be careful of these enemies.

The king bat himself, the tankyiest of the lot and the most annoying to deal with.

Link to our Github for this project:
https://github.com/JonathanMCarter/GJL-Jam2020

As per the jam rules, below is a list of any pre-made assets that were used in this project.

The put it mildly, we ran out of time, the game is not fully complete and polished to the level that I would normally submit to game jams. This is more of 'prototype' of the idea more than anything. Things were cut to make a playable build in time...lessons learned and all...

Extract the files from the .zip into a folder on your computer and run the executable file for your platform of choice. 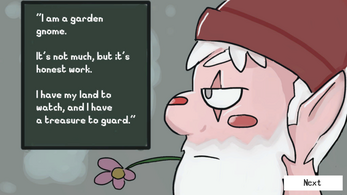 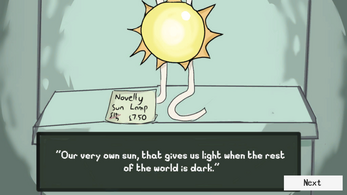 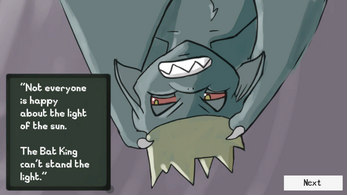 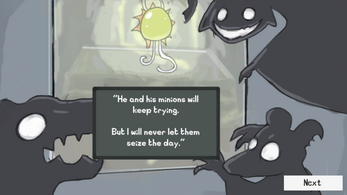 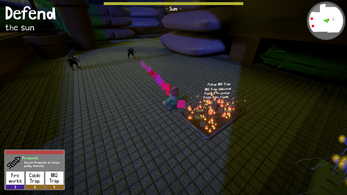 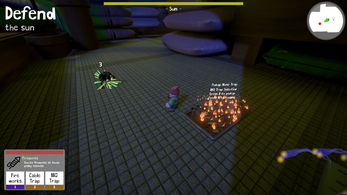 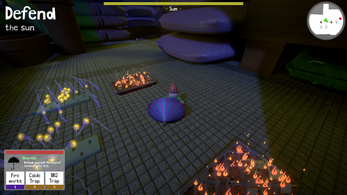 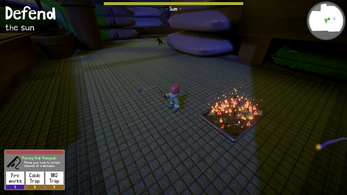